Archive of The Little Sisters of Joy

8 years ago the archive of the Little Sisters of Joy found a permanent home.  It was due to the generosity of Mr Jakes, former Head of Local studies at the Cambridgeshire Collection within the Cambridge Central Library, who recognised that Gila’s Project, officially founded in Cambridge in 1999, where Gila has lived for nearly 30 years, was worthy of being in the Cambridgeshire Collection. The collection is now run by Mrs. Caroline Clifford, with the help of her two assistants, Mary and Celia.

Established in 1855, the Cambridgeshire collection is a major research library.  It contains a wide variety of information and resources on Cambridgeshire and its history. The archive of The Little Sisters of Joy is unique in that it has a strong international dimension, and its remit of Peace and Reconciliation covers many countries as well as the UK, especially Canada and Israel and including The Netherlands, Italy, Poland, Hungary and France.

The material in the archive is very varied. There is a Biography of The Little Sisters of Joy up to the present day (and continuously being extended) from its foundation in 1999. Gila Margolin’s key writings are present, along with copies of the Foundational Statement, revised in 2004, and copies of her memoirs, published in 2006 and 2014. (Canada 2015). Every journey is recorded with a file of places and people, sometimes with photos, and concert programmes, posters and related material is also there.

The Cambridgeshire Collection is open to all, free of charge: family historians, students, historians and those researching Cambridgeshire, its people and its history for their own pleasure and interest.

The archive of The Little Sisters of Joy can be accessed in THE CAMBRIDGESHIRE COLLECTION, on the 3rd floor of The Cambridge Central Library, Cambridge, UK.

THE LITTLE SISTERS OF JOY is the subject of a SPECIAL COLLECTION, housed in the JOHN M KELLY LIBRARY at ST. MICHAEL'S COLLEGE in the UNIVERSITY OF TORONTO.

The collection, one of 21 Special Collections, was opened by the Archivist, Simon Rogers, and Gila Margolin on the 6th September 2018, during Gila's 10th visit to Toronto.The date coincided with the birthdate of the late Ann Wilton, a first cousin to Gila who emigrated to Alberta in the West of Canada. This was the first place Gila visited in Canada and her cousin was a great support over the years.

The  Special Collection in Toronto takes its starting point from 2004, when The Little Sisters of Joy evolved into a FOUNDATION, with important and interesting photos and programmes from the series of CONCERTS FOR PEACE AND RECONCILIATION as well as photographic records of the BOOK LAUNCHES WITH MUSIC to date.And a great deal more, eg, Family Trees. Copies of Gila Margolin's books and CD's are included in both Collections. For a fuller schemata on the Toronto archive, please see the link. 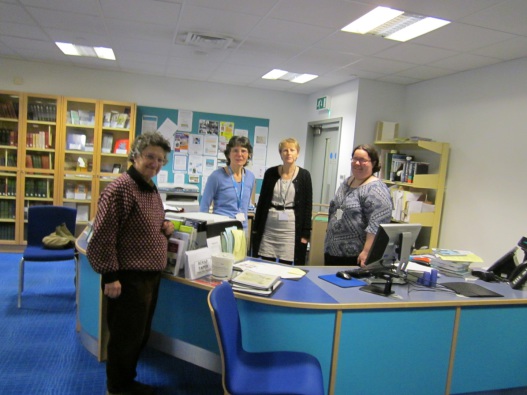 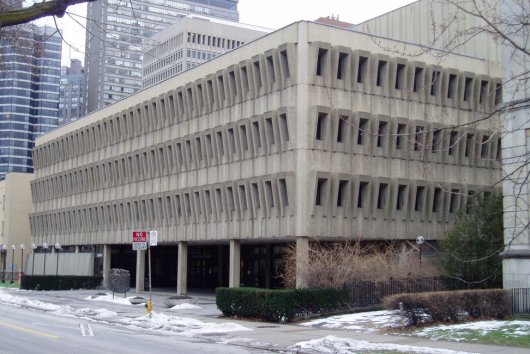